Keeping in mind that food cannot be cooked separately for all persons in a house, Acharya Charak describes the food quality that should be taken regularly for all seasons and all prakrati, along with food that should be used very rarely by all prakrati individuals. However, it is particularly important to refrain from the bad food even if you have to stay hungry, as it is said that one should not eat poison even if he has nothing left to eat!

Food that should not be eaten regularly (occasionally, once or twice a year or for the medicinal purpose)

It is very convenient and sometimes cheap to store dried meat or vegetables for easy use later. Many times people store dried vegetables to be used during the offseason. Dried or dehydrated meat/vegetables are now being frequently used in “Ready to cook” food. But such products should not be used every day.

The food should be consumed in its fresh or natural form as much as possible. According to my personal hypothesis, food that is naturally juicy, like most of the meat and vegetables, when consumed in dried form,  tends to absorb extra water from the intestines for getting into its original digestible form. It might swell in the intestines. If the adequate amount of moisture is not available, it might not be digested properly. Such food might create toxins due to incomplete digestion.

Most of the vegetables that grow above the ground like cabbage, cauliflower, brinjal, beans, peas, bottle gourds,  etc. are dry in nature and they cause Vata imbalance(dryness in the body) when consumed without hot spices/oil etc. Also, most of the green leafy vegetables are heavy, dry and have a tendency to cause bloating (esp during the rains) if not cooked along with proper spices. When these vegetables are used in the dried form, the dryness produced in the body is multifold. Besides, it can seriously derail the digestive system. This is true for almost all the vegetables.

Therefore, if you have the option of using dried red chilies for the fresh green ones, please choose the fresh green chillis. Dried methi leaves, normally used as a flavor enhancing agent in Indian cooking, also should be used once in a while.

Meat, esp pork is supposed to be extremely heavy in nature and can cause severe digestive problems (Vata derangement) if consumed in the dried form. Beef is recommended only in diseased conditions, not otherwise. Most of the meat is heavy to digest. Dehydrated meat is harder to digest and can cause severe Vata vitiation in the body.

It is said that such food takes a long time to get digested and after digestion does not fuel the digestive fire, instead leaves it weakened. Therefore such food is classified as Dhatupradushak or contaminator of the metabolism/tissue systems. In order to understand this concept, let us take the example of throwing sand on the fire. The sand does not get burnt but brings down the intensity of the fire. It might even extinguish a weak fire!

Ideally, we should stop using the packaged ready to cook masalas which contain dried vegetables like onion, garlic, or dried chicken pieces. 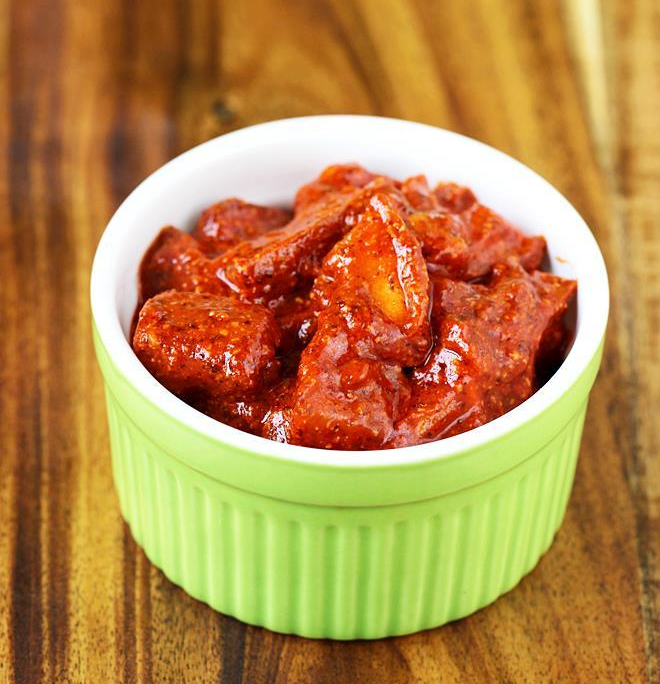 Instead, meat or vegetables stored in pickled form are oiled, tender and better option for easy cooking than the dried ones.

However, dried meat and vegetables, even when used rarely, should be cooked in water/moisture/oil in order to make them soft and easily digestible. They should be served hot in order to stimulate the digestion. Digestive herbs like ginger, black pepper, asafoetida, cumin etc. should be used to make them easy to digest and absorb. 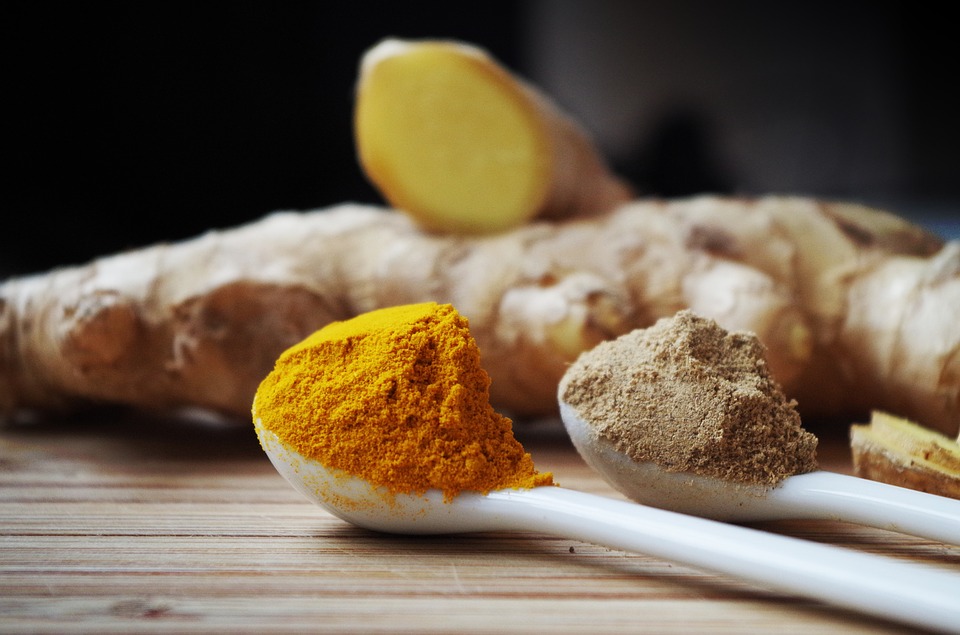 That reminds me about dried ginger powder! There are some exceptions to everything. Dried root vegetables like potato chips can be kept for long duration and consumed after frying. The use of water or oil for proper cooking is indispensable. Still, a fresh potato is a 1000 times better than the dried potato. The dried ginger powder is an Ayurvedic medicine, easy to digest and produces heat in the body and therefore is not a bad food choice. Pumpkin in dried form is not damaging to health, therefore Vadi(a dried Indian curry material) made by sun-drying the chunks of pumpkin paste and spices, are not harmful.

Also, this concept is not applicable to the medicinal herbs(aushadhi) like Ashwagandha to coriander seeds. They can be stored in the dried powdered form of at least one year. However, their other preparations like jam (chavanprash), tablets, alcohols are more useful and have a longer shelf life.

Dried meat and vegetables are not great everyday food, but they might be used for medicinal purposes, as according to Ayurveda, everything in the universe can be used as a medicine. For example, dried radish soup is used to relieve severe bronchitis. 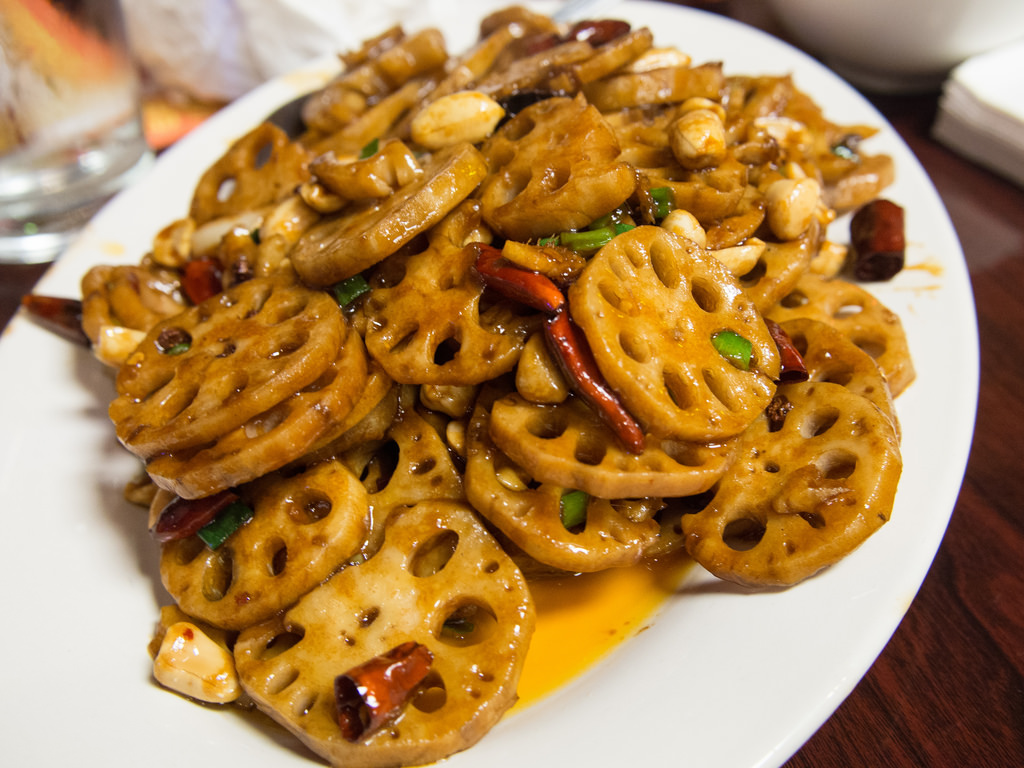 Lotus roots are considered to be very heavy and not digestible in the human system. Therefore they should not be consumed at all.

Non-vegetarian diet for the weak

The central idea of the above guidelines is to preserve the digestion. Digestion is the fuels the life-force in the body and anything that hampers digestion should be avoided at all cost.

It appears that our body is a process of continous progression from particle to energy. It       feeds on the particle and converts it to energy, the life force, which gives vitality to the collection of organs and sets the mind and body to motion.

Ooja cannot be seen as only energy. But both its presence as well as the absence can be felt. Ooja influences mind  as well as body.It is the basis of vitality in the body.

Ooja forms the aura of the body. Body can influence Ooja by external factors like attack of disease causing factors, but major influence comes from the mind. Habit of negative thinking and depression reduces Ooja or life force.

The health status of a person can be measured by the quantity of Ooja but body’s speed of making Ooja is more significant since if the speed is low then initial good amount of Ooja will gradually decrease with time.

Therefore the quality of food that we eat is very important as that provides the base for good or bad metabolism. According to Ayurveda, ideal food should be hot. The sequence of qualities of food is very significant, hot comes before fresh or well cooked, as hot food will be softer, help in maintaining good temperature for digestion and stimulate digestive juice secretion. Properties of ideal food are discussed under the topic – Qualities of an Ideal Meal.

The point is the food also should have prana (life factor), which signifies the ease with which it can be digested and converted to energy, creating minimum amount of toxins in the process.

Food that is rotten or stale is considered to be without prana or life energy, such food should not be consumed