Let us have a full life for a hundred autumns !

There can be multiple relationship issues if the learning styles of two persons are different and they do not have the awareness about the real reasons for differences (different learning styles).

Our learning style is the colored glass or the window through which we look at the world and draw our conclusions. If the learning styles of two persons are different, their conclusions about the same things will be different. This difference of opinion about the same things can result in relationship issues if the problem is not countered in the bud. 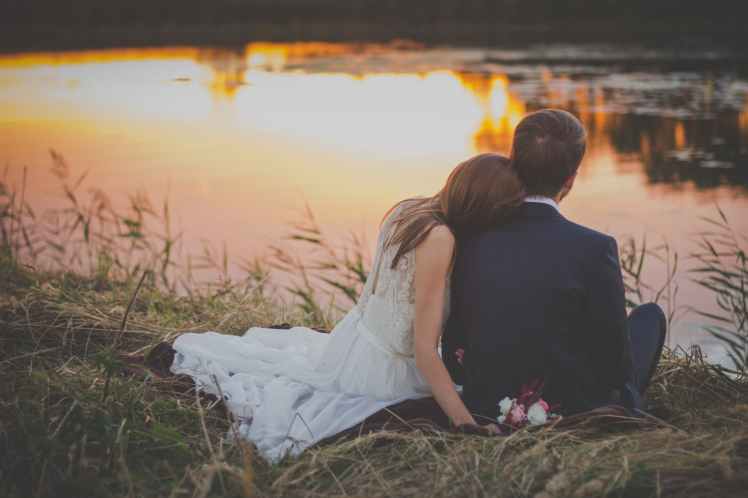 Now, it might appear to the wife that the husband is ignoring her information deliberately. She might conclude that he no longer cares for her. This is the reason, that he forgets whatever she says. In a worse case, she might also conclude that the husband is lying to her about forgetfulness and probably is involved with someone else. This misunderstanding can lead to serious relationship issues in the family.

As a reaction, the wife might deliberately start ignoring instructions of her husband. Here, the husband will be confounded about what went wrong suddenly.

This relationship issue will never arise if there is a mutual understanding between the husband and wife about their learning styles. The wife can start to learn giving more visual or written instructions than verbal ones from the very beginning.

Similar issues of misunderstanding can occur in almost all relationships.

The husband might prefer to read a newspaper or a magazine, and might want some quiet time to himself and his newspaper. However, at the same time, the wife, being an aural person, might want to listen to a radio.

Let’s us imagine that as a compromise, wife puts off the radio and comes to share the newspaper with the husband. The husband talks about some artwork or visual depiction in the newspaper. However, wife, being an aural person, is not able to share his enthusiasm or is not able to follow what he is trying to say.

These are the seemingly small issues, but multiple such small issues piled up can lead to a breakage in the family. These issues might lead the couple to silently conclude that they cannot understand or agree with each other or that they are too different to be together.

If the husband is kinaesthetic types and his wife is a visual person, they might have following misunderstandings

Critical relationship issues can occur between the parents and children, especially with the teenagers, as the teenagers tend to carve out their personal space and come out of the shadow of their parents.

If a child is a visual person and his parent is a kinesthetic person, the child might be more inclined towards taking an artistic career path. He might want to become an author, dancer, poet etc. However, the parent being the more practical types might want the child to take some financially stable and socially respectable profession like a doctor or an engineer. The child might find it very difficult for him to convey his true feelings and aspirations to the parent, as the visual people are not very comfortable conveying their deep emotions. And the parent might find it frustrating that the child is being impractical about his future.

Eventually, the child might succumb to the wishes of his parents or move away from him to fulfill his personal desires. But, in both ways, the parent-child relationship is seriously damaged.

It is quite difficult to find a right answer for the inexplicable behavior of others, esp when you are a human being yourself :). However, it is always more doable to practice overlooking and forgiving the mistakes made by others!

Happy relationships to you!